This is now the fourth time I have come across these issues with a Cyberpower UPS. It means your UPS really isn't a UPS, so you may want to think twice about picking one up

First thing to keep in mind is that these are line interactive UPS's, that means the input power isn't going through the batteries at all like with a double conversion UPS, but its just passing right through to your devices while maybe doing some minor filtering and surge protection. These devices simply do not need batteries in them to provide output power

If you do contact support, they tell you that the UPS needs to be replaced entirely. What it really means is that you have bad batteries, and for around $40 you can be back in business.

They also claim that the reason it shutdown output power is for safety reasons, but then why does it try and charge the batteries still? Your guess is as good as mine. Even worse, when you turn the UPS off and take the batteries out, they are burning hot, because the UPS is trying its best to charge bad batteries.

The second issue with them is that when the batteries are clearly bad and cannot supply a load, but still give a nominal 12v charge, the UPS thinks its fine. Even if it fails the self test, it reports that is has succeeded.

I have a small USB LED Light that probably doesn't even draw 1w. If I initiate a self test, the UPS just shuts off completely, and when powered back on, reports everything is great, and the software says the test passed. Awesome!

Every other UPS I come across would fail the self test while NOT shutting down output power, and it would alert you that you need new batteries.

In the end of the video you can see the UPS lost connection, but that doesn't even matter as the Cyberpower software marks the test complete before that even happens, as you can see in the screenshot I posted above the video.

Doesn't that defeat the entire point of a UPS? If you have one of these units, you need to be prepared that you will lose power unexpectedly at some point. The fact you can't test the batteries without losing power means that you will either need to shutdown your computer/servers/etc every 2 weeks and test, or just replace the batteries WELL ahead of schedule, say every 2 years just to avoid losing power.

A better solution would be to toss the UPS, and get a better one

Just avoid them entirely, and go with a different brand. 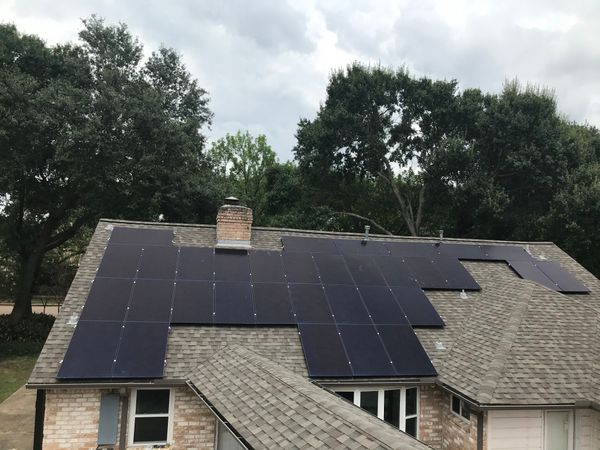 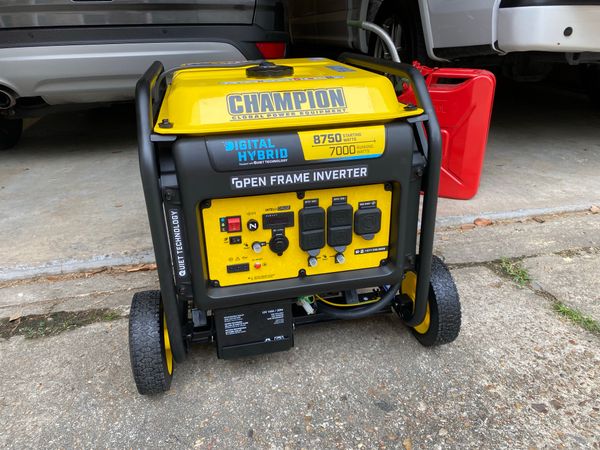